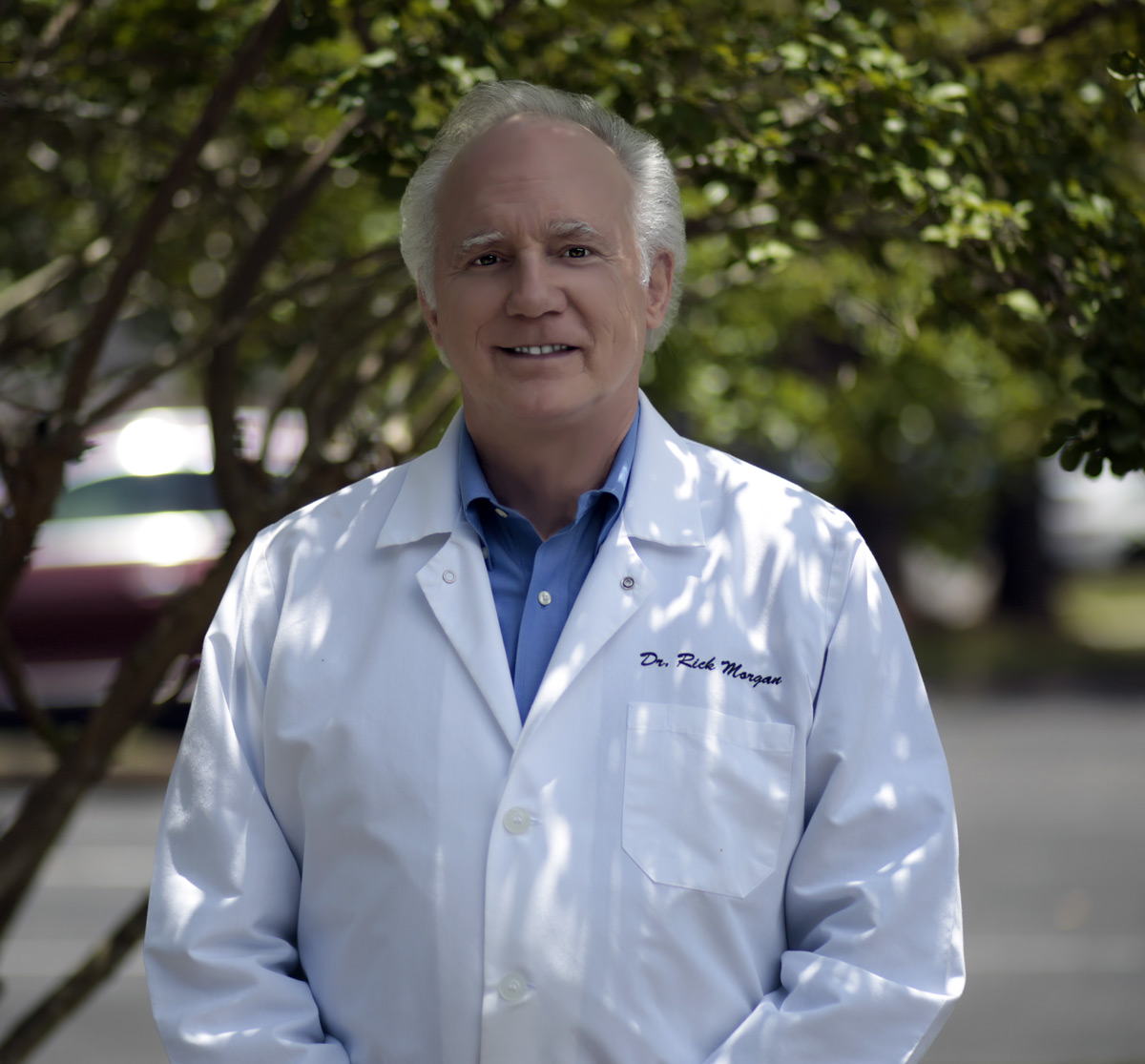 Dr. Rick Morgan has been a dentist since 1985. He has provided endodontic care to Alabama and Mississippi residents since 1993.

Dr. Morgan earned his undergraduate degree at the United States Naval Academy in 1975. He flew over 1,500 flight hours with the U.S. Navy as a Naval Flight Officer on the P-3C Orion. He decided to pursue his desire to become a dentist and was honorably discharged from the Navy in 1980.

He completed his two-year, post-graduate residency in endodontics at Wilford Hall USAF Medical Center in 1991. He served an additional two years as an endodontist with the Air Force. Since 1993, he has been relieving pain and saving teeth as a root canal specialist in Mobile.

Dr. Morgan has written an e-book that directly addresses his patient’s concerns about root canal treatment with tips on how to survive their root canal experience! It is entitled “Root Canal Survival – 7 Tips on How to Get the Best Root Canal Ever!” If you would like to receive a free copy of this e-book, please see the link on our FAQ page under Patient Info!

Dr. Morgan and his lovely wife Sheila were married “under the swords” at the U.S. Naval Academy in 1975. They have been blessed by God with their super wonderful daughter, Katie. Katie is a professional ballet dancer and a former soloist with New York City Ballet.  Katie is married to our wonderful son-in-law, Eric, who proudly serves his country in the U.S. Coast Guard. 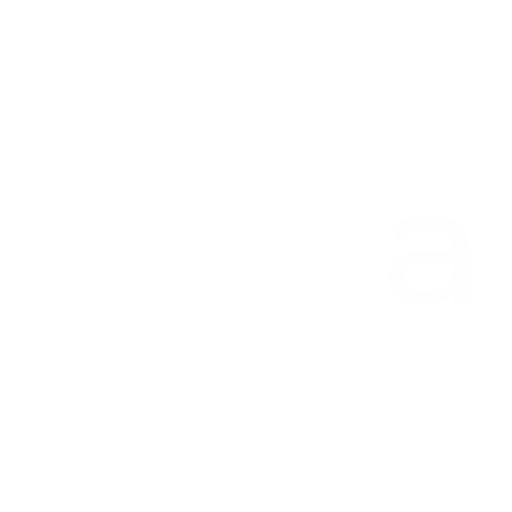